Our Contacts
+
Home Blog In which cases should be seen as a solution, Surgical Intervention correct blocked nose?

In which cases should be seen as a solution, Surgical Intervention correct blocked nose?

Many people suffer from nose blockage. This may be indicative of a chronic problem related to breathing, which can not find solutions with common treatments. Blockage may be associated with structural problems in the nose or swelling caused by allergies or viruses.

The causes of nasal obstruction are numerous. The septum may be crooked or broken as a result of an increased abnormality or an accident. Consequently, either or both of the air passages are partially or completely blocked. The septum deviation is corrected by the surgical procedure called septoplasty. Aesthetic changes can be performed at the same time with the combined procedure called septorinoplasty.

More than enough tissue growth inside the air passage in the nose may be another cause of nose blockage. The treatment of this problem consists in reducing these tissues and expanding air passages. Treatment involves partial injections or withdrawal. Allergies are also factors that cause nasal congestion, so it is important to undergo therapy.

Age is a common factor that causes nasal obstruction. This occurs as a result of the weakening of the nasal cartilage and the collapse of its peak in its age. So with the passing of years the oral breathing becomes normal. If an elderly person tries to squeeze his nose with his hand, he will see that breathing becomes easier. At this age should be assessed whether or not surgery is worthwhile. 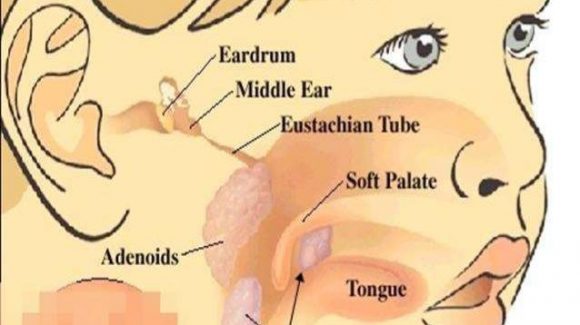